Acting as Principal Contractor, F P Hurley was responsible for all project works. This included the supply, installation and commissioning of the CHP and gas boiler heating plant and associated equipment within the Energy Centre, with integration to existing systems within 100 Temple Street as well as heat export to the local heat network. The scope of works also included the electrical connection from the CHP unit to the existing HV system which supplies on site demand and export connection to the local distribution network.

As part of our Principal Contractor role, F P Hurley were also responsible for delivering building and enabling works to the existing basement plant rooms to allow for CHP plant installation. The team worked closely with CHP specialist, Shenton Group, who installed one natural gas 550kWe CHP unit within the basement plant room. The CHP unit was delivered and positioned by a carefully planned crane lift. For a speeded up version of the installation see the video below:

The challenge was to deliver the works without disrupting the day to day functioning of the building.  As a central hub of Bristol City Council’s operations, the building had to remain very much operational throughout the works. With a large number of Council staff based at the site and a significant amount of public footfall to the building, careful planning was essential to cause the least disruption possible to the building in this city centre location. Throughout the works, there were no unplanned disruptions to the building’s operations and Council staff were able to carry on uninterrupted. A carefully planned electrical shutdown took place during quieter hours to allow for our electrical partner to install the necessary modifications to the existing LV panels and cabling for the CHP.

The team installed some complex pipework and valve configurations which allow heat to the building itself, but also back out to the District Heating Network; the installation of which will form a future phase of development for Bristol City Council.

A key element of the work was the re-routing of the new boiler plant and CHP flue through the riser duct in the building and onto the roof. This required associated builder’s work to allow for flue access on every level of the building. Limited space due to existing services created challenges and close collaboration was required to overcome this. 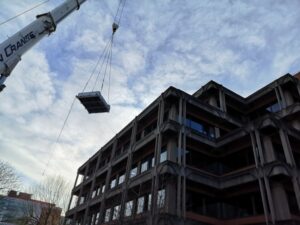 challenges as space and access across the site was limited. Moving items of plant into the building required careful planning and specialist crane lifts. The need for effective communication with the client and other contractors was especially important to ensure the successful and safe positioning of large plant items. 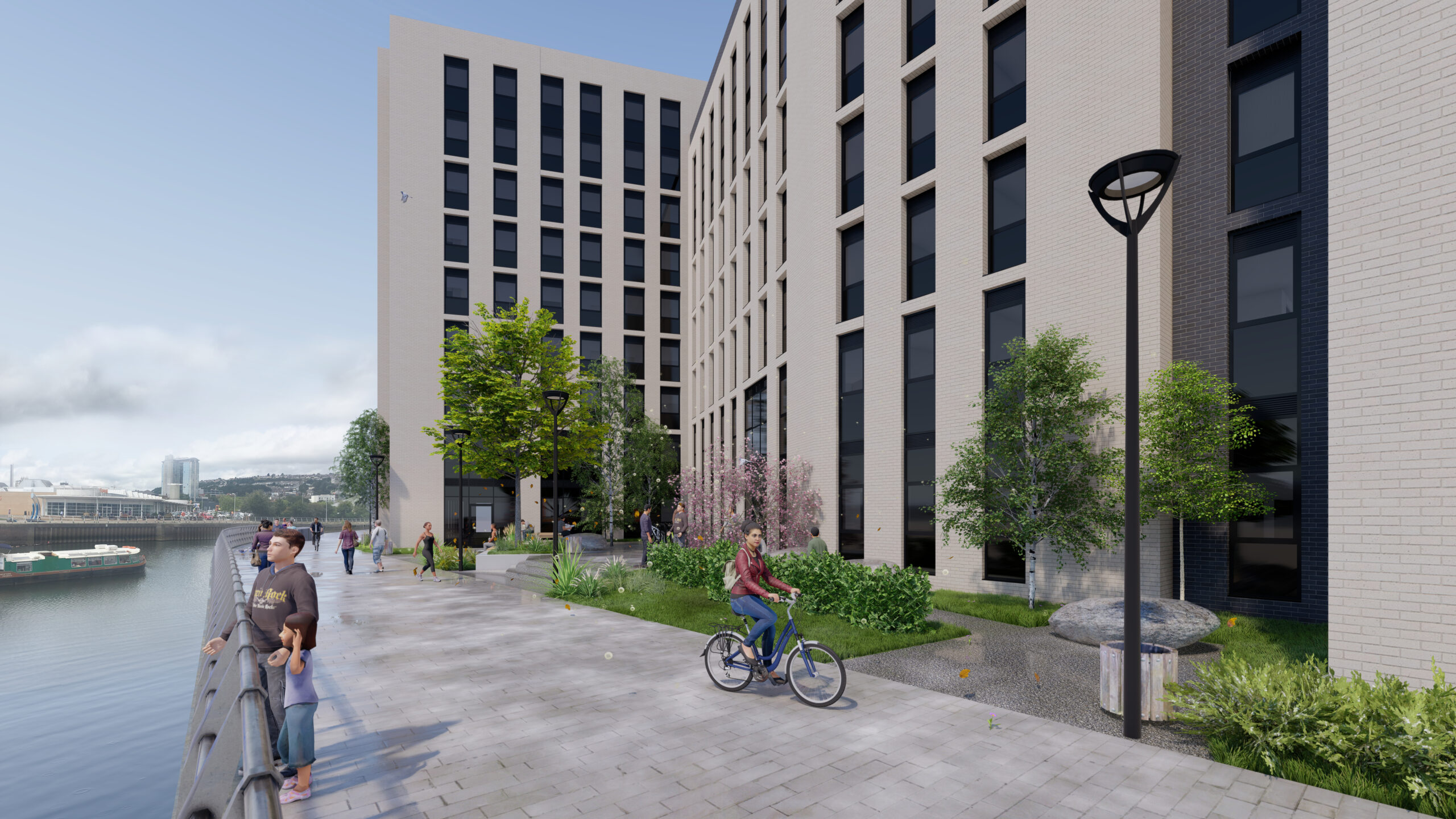 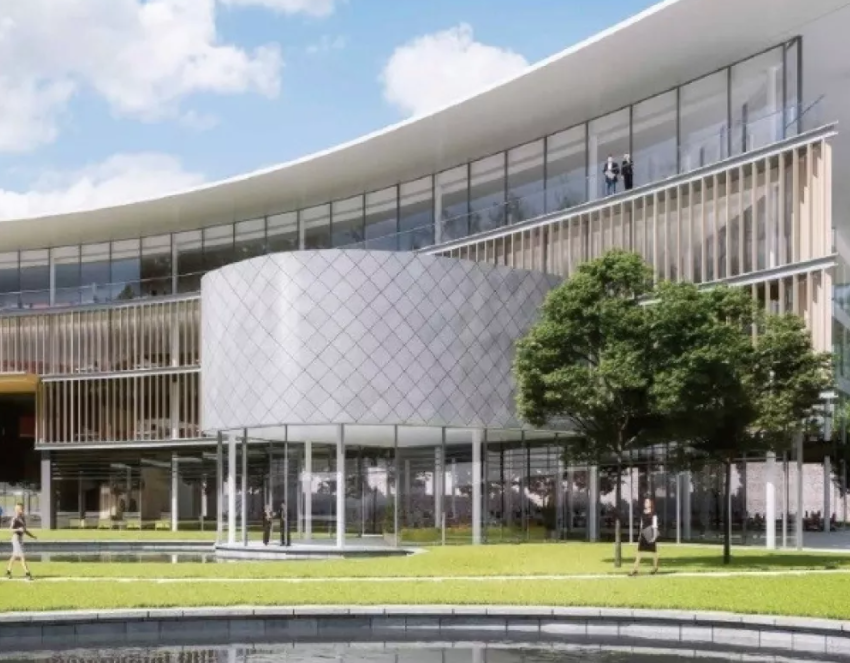 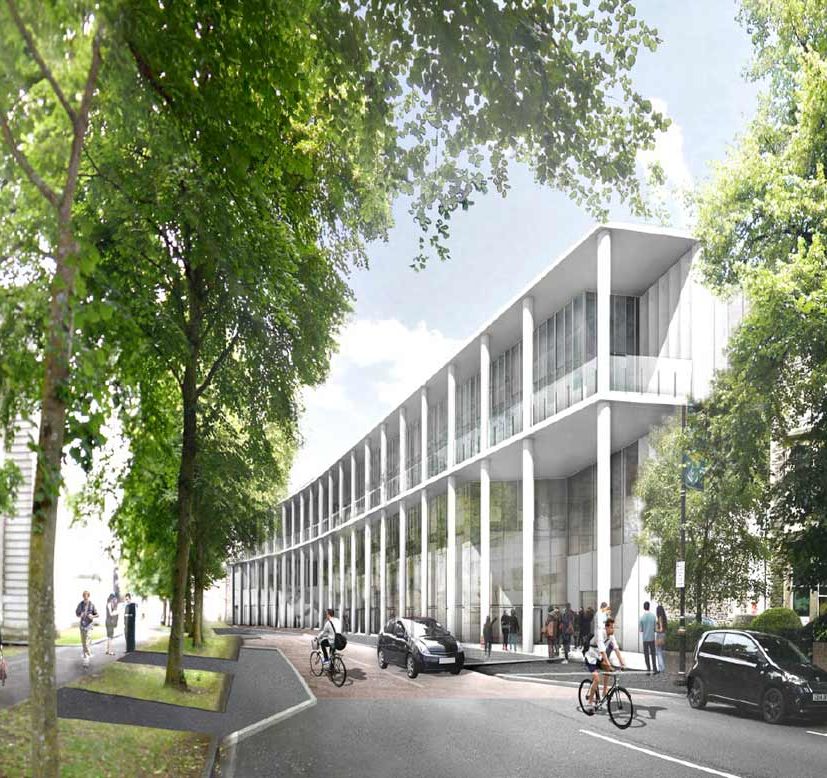 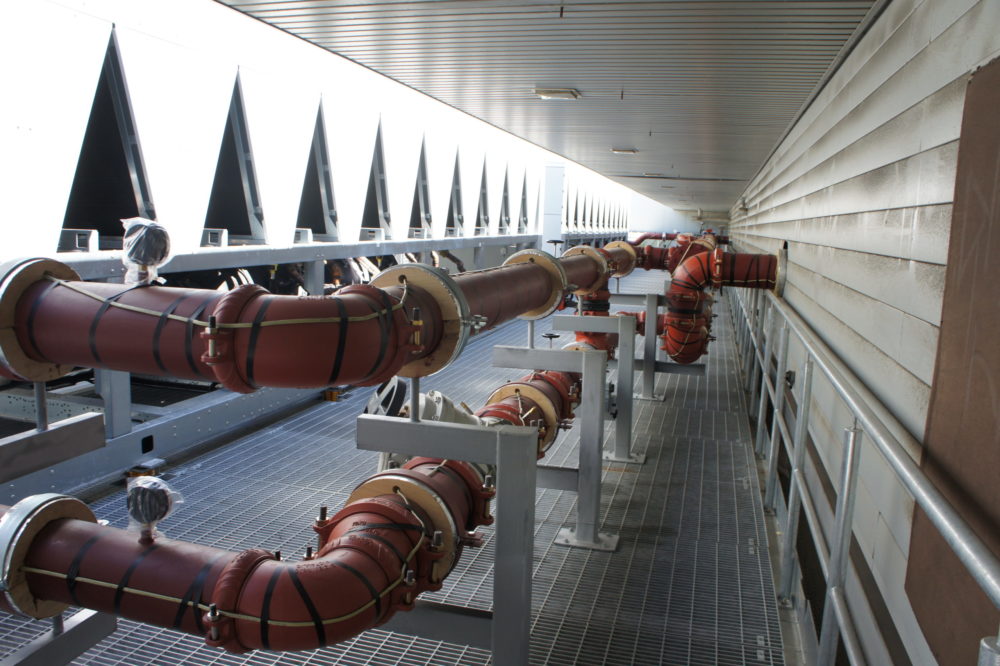 CHP and District Heating Scheme, University of the West of England, Bristol 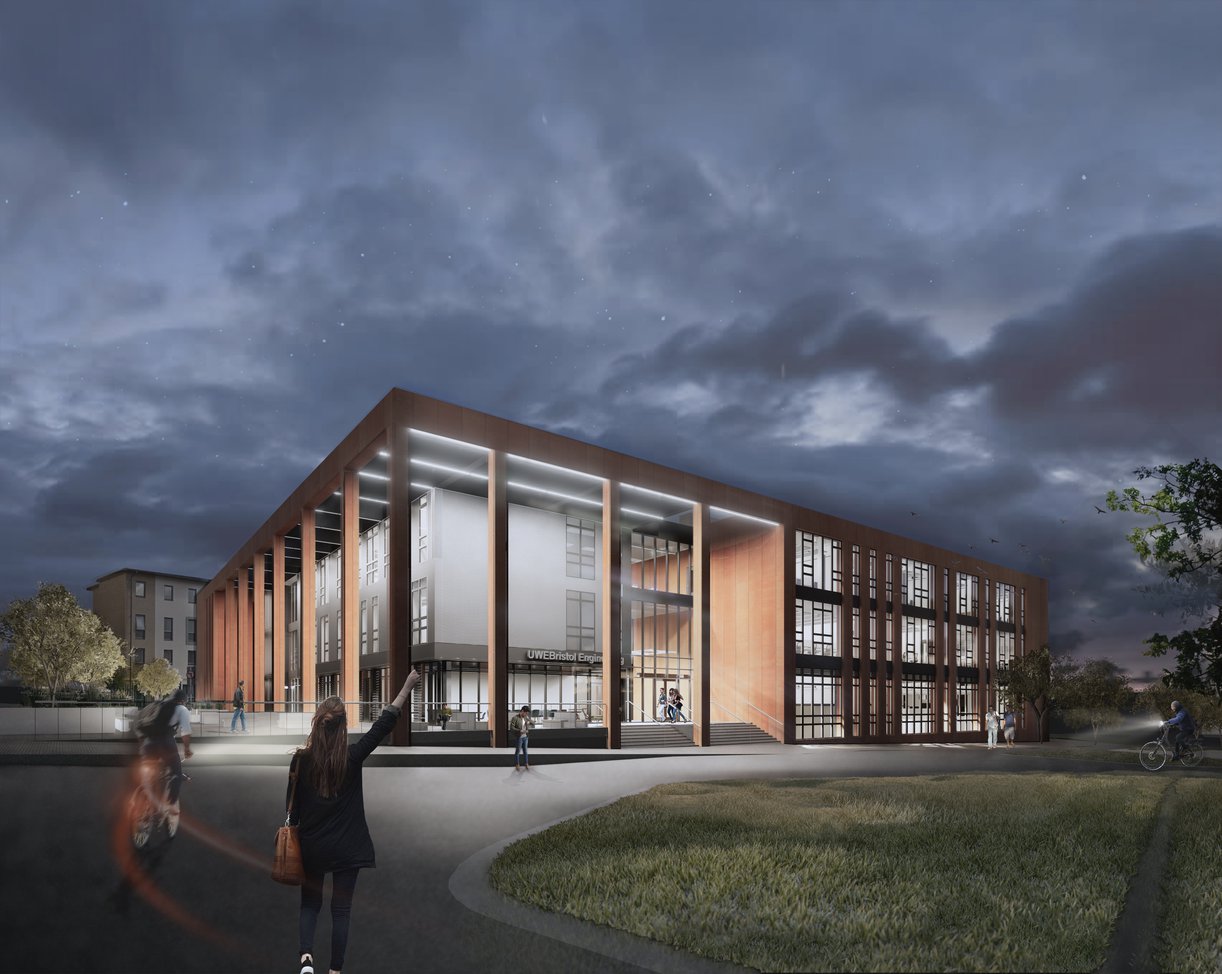 Engineering Building, University of the West of England, Bristol 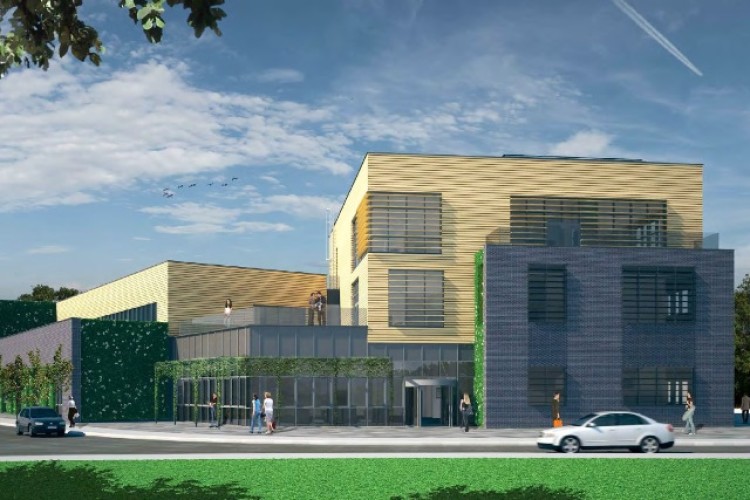 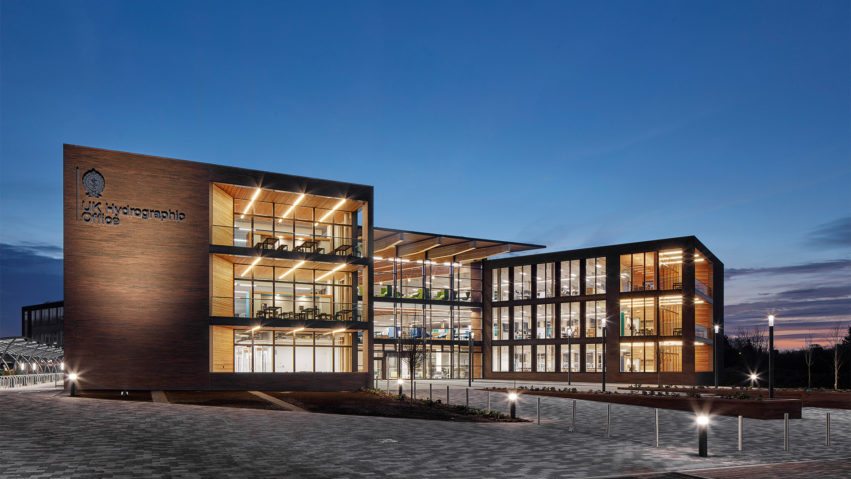 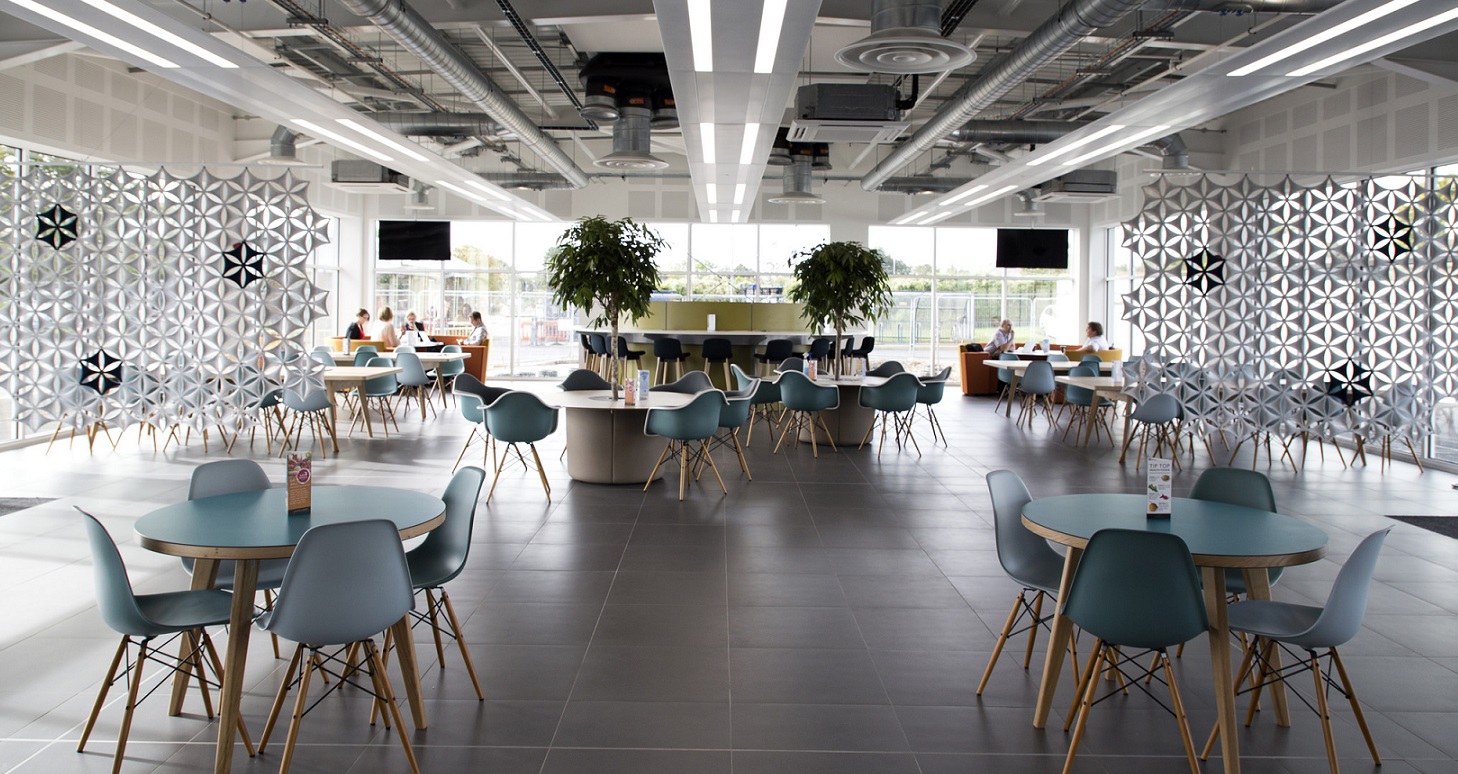 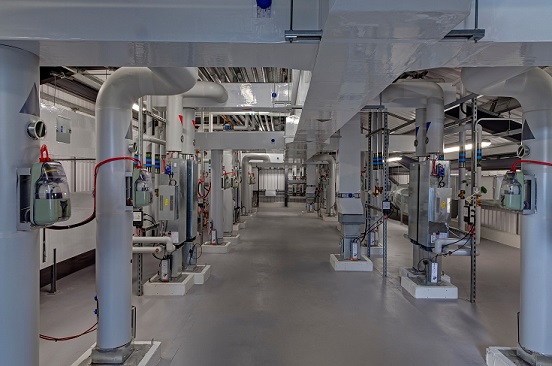