Client: The Ridings' Federation of Academies

F P Hurley was selected to deliver the £1.1 million mechanical services contract as part of the redevelopment of Winterbourne Academy in Bristol. The Academy, which specialises in maths and modern foreign languages, has 1900 pupils ranging from 11 to 19 years old.

The project involved the construction of a three-storey building in the central courtyard of the existing school. Parts of the existing building were also extended and refurbished, while several areas were demolished.

Over the course of the project, there were several changes to the scope of works and design. Our engineers assisted the design team in a value engineering exercise which aimed to offset the additional costs of changes in the scope of works/design without any reduction in quality or detrimental effects to the design intent. This was highly successful and cost reductions were made by changing the manufacturers of the local extraction fans, opting for ones which provided an equivalent specification and quality at lower rates. These included: 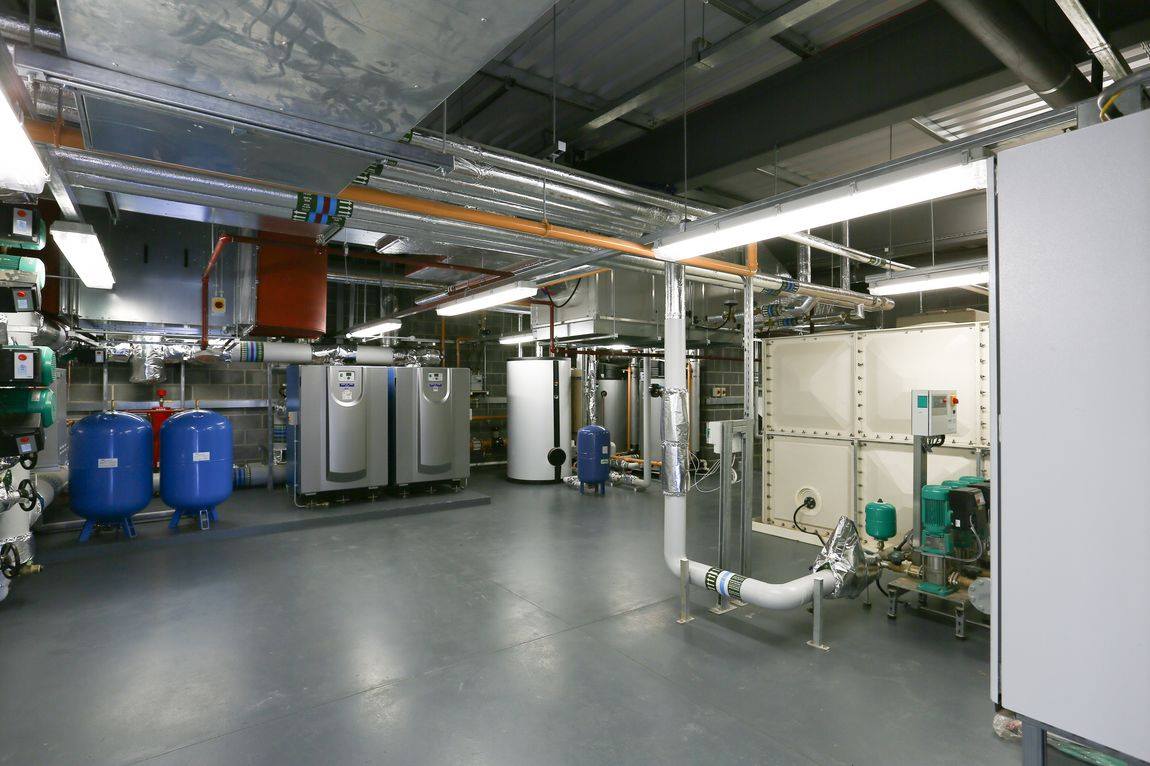 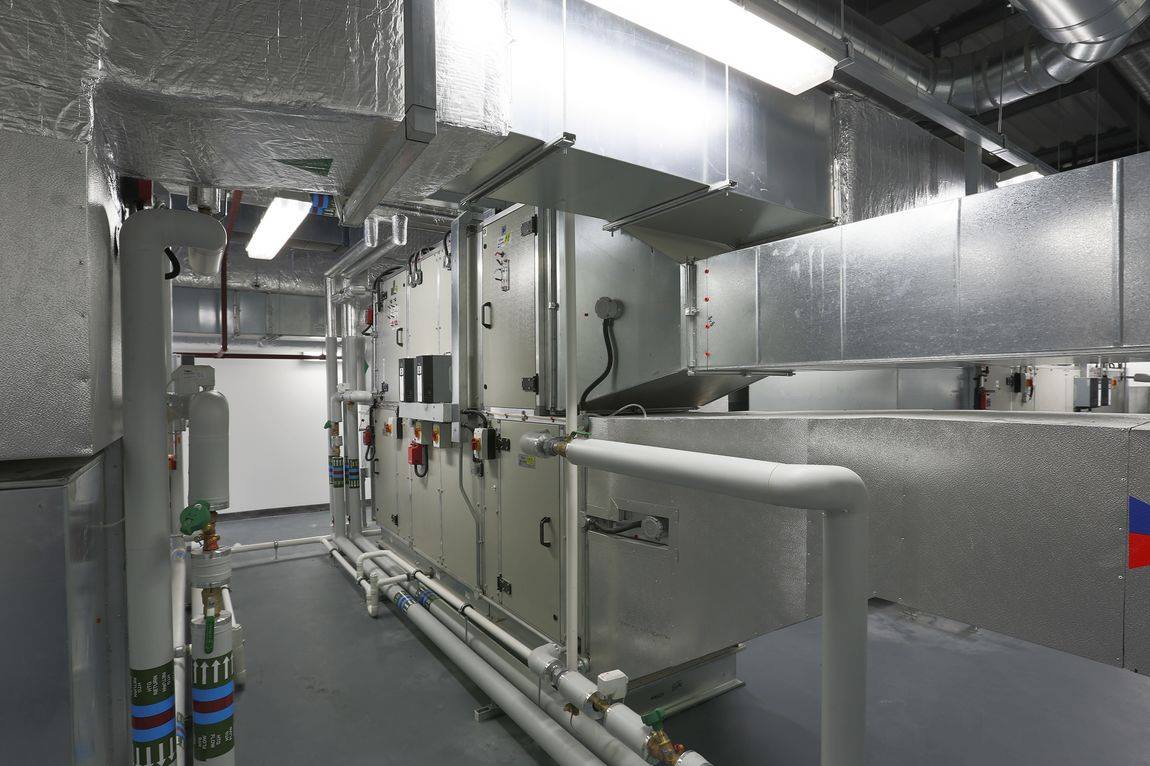 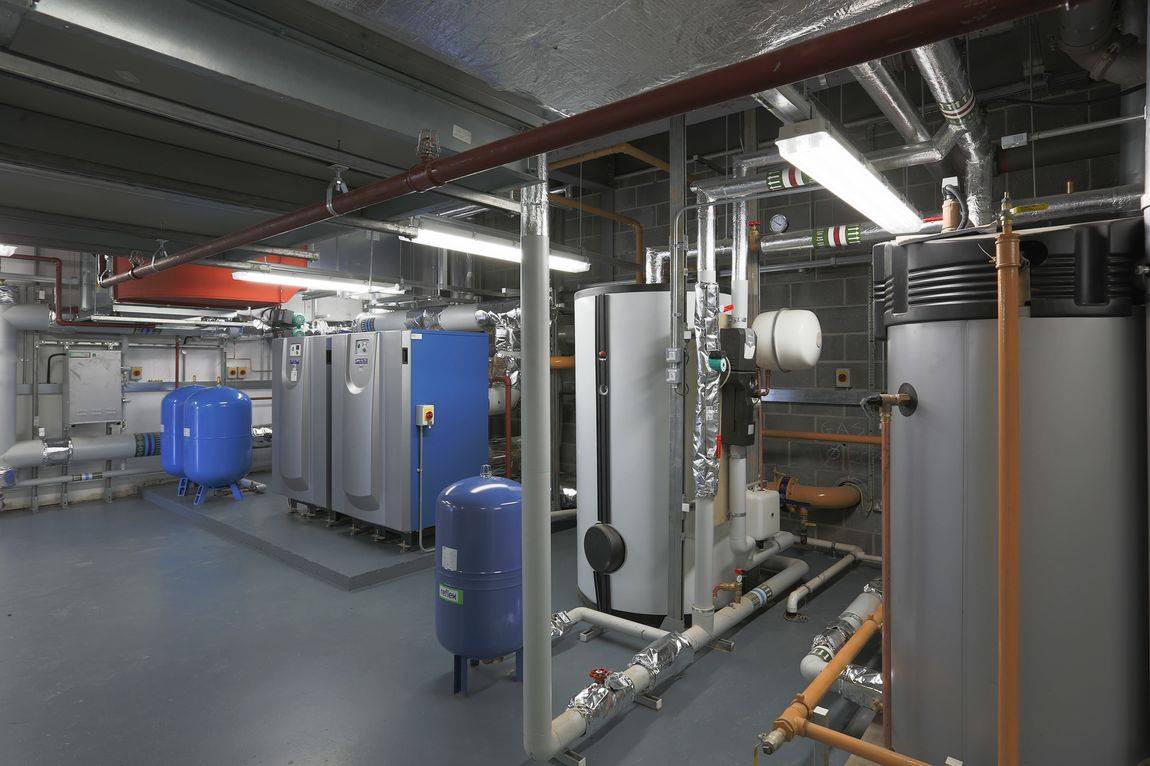 Our scope of services included: 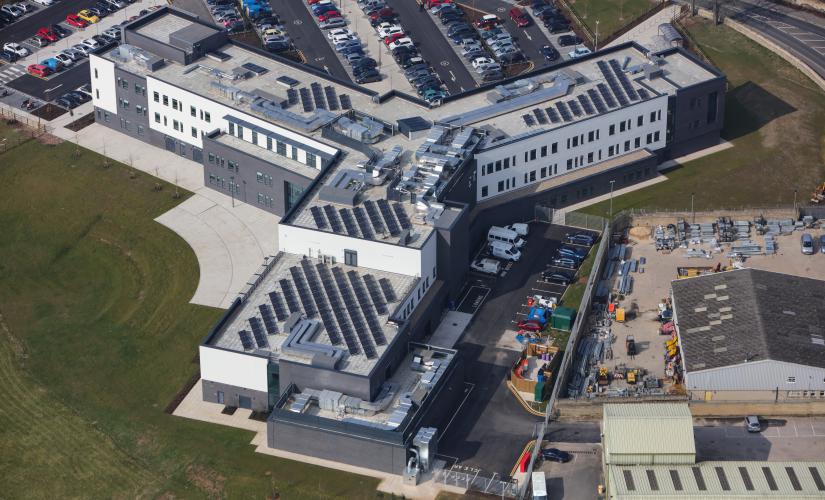 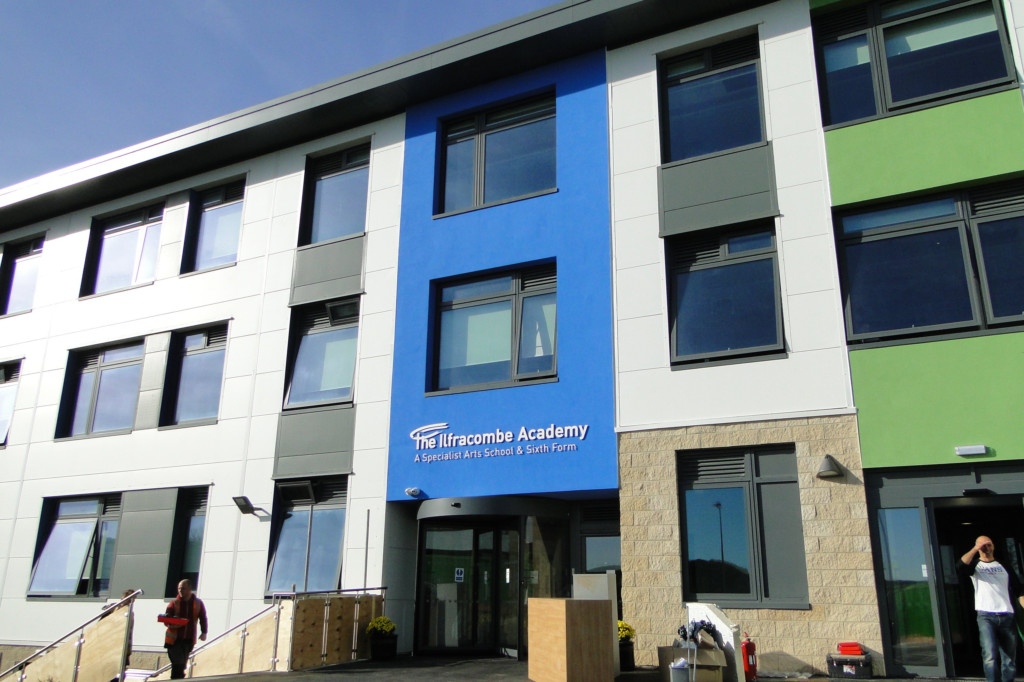 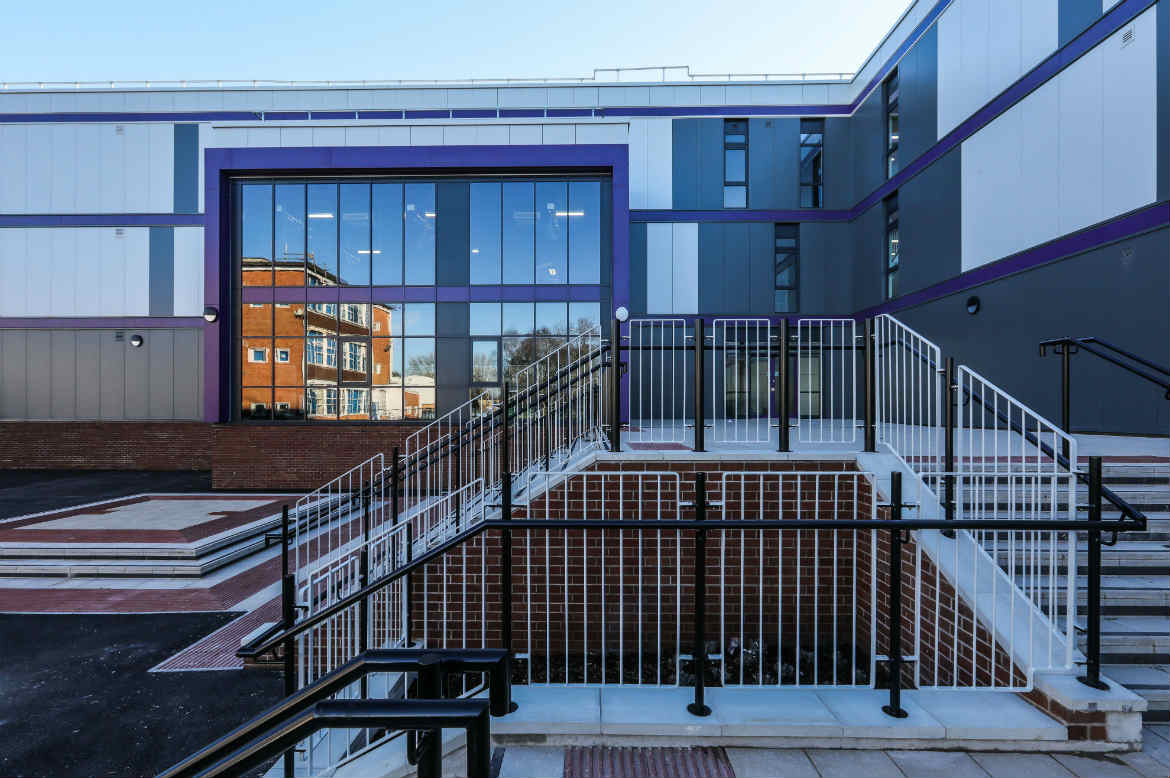 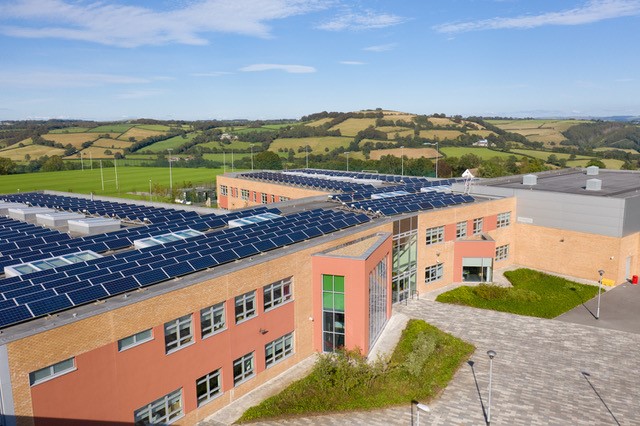 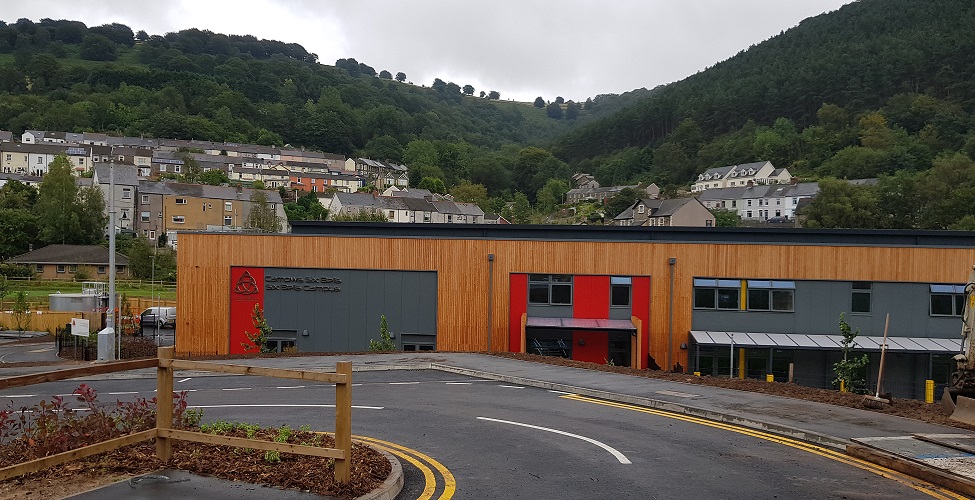