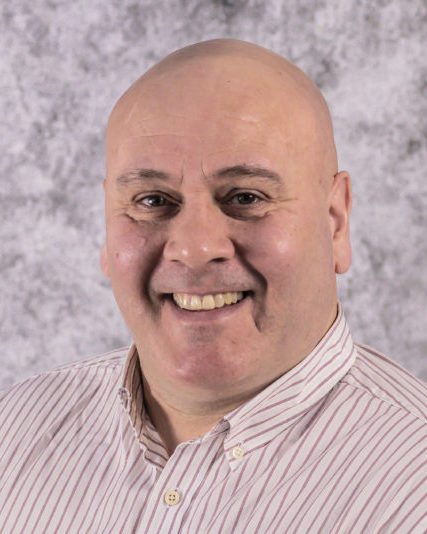 Anthony joined the company 2005 as an H&V Fitter’s Mate, and progressively worked his way up to his current position as Project Manager. Since joining the company, he has shown great dedication to personal development, from completing his NVQ at night school to successfully gaining his Advanced Diploma in HVAC Mechanical Building Services. After earning his qualifications, he was promoted to Site Foreman and was responsible for running very large projects under the supervision of a project manager, including the challenging £6 million Enterprise Zone project at the University of the West of England.

Anthony’s ability to professionally manage and coordinate multiple trades, ensuring an excellent standard of installation workmanship throughout, ultimately led to his promotion as a Project Manager. He now manages large scale projects for the company, putting his wealth of experience in the education, healthcare and commercial sectors to good use.

Outside of work, Anthony enjoys keeping fit through cycling, swimming and running, and has completed the Ironman Triathlon an impressive three times. Recently, he also set up a triathlon club in his home town of Bridgend, which has now attracted over 140 members. 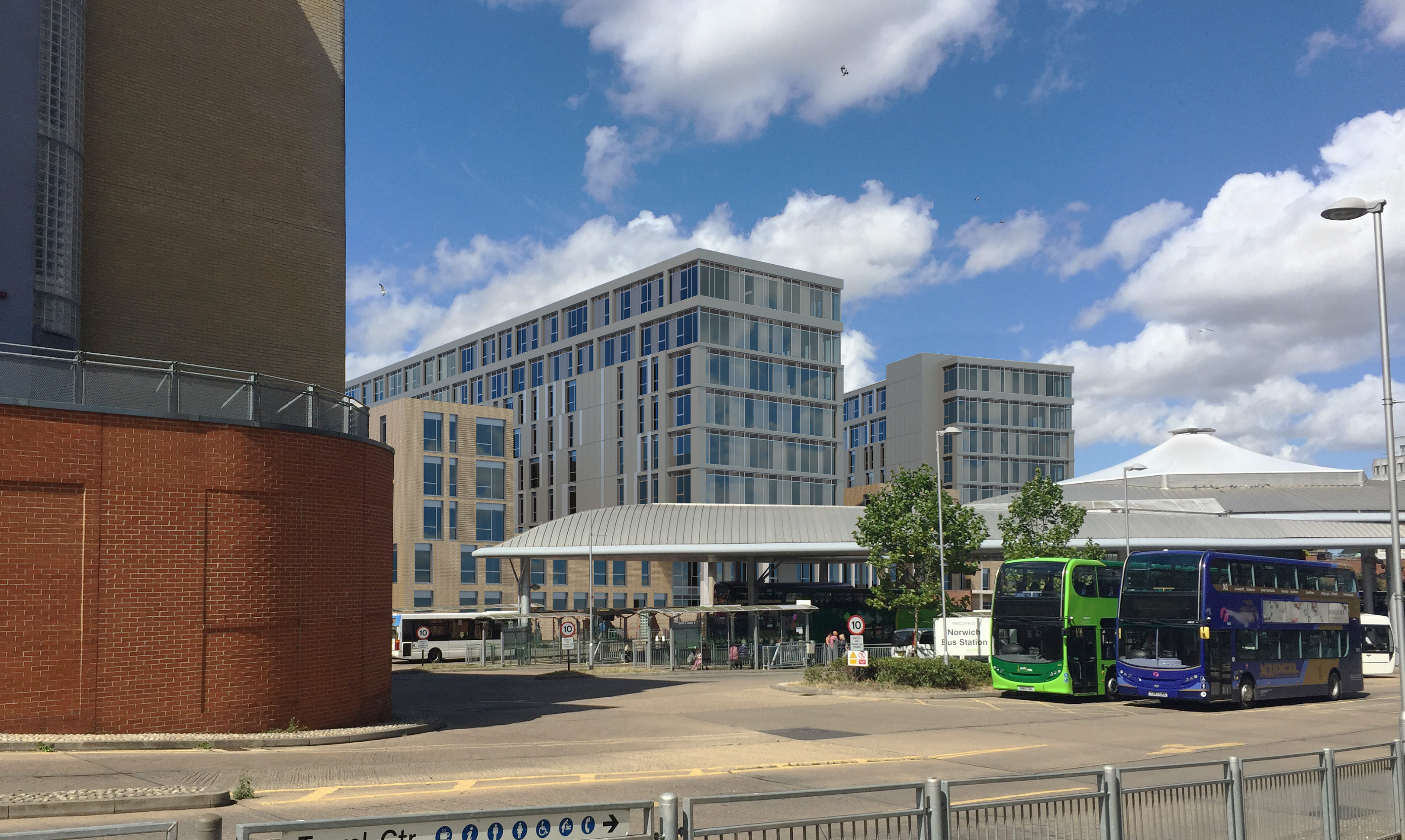