Members of the F P Hurley team recently had a wonderful day out sea fishing with suppliers Marley and BSS. The boat, Lyn Marie, was chartered out of Swansea Marina on July the 26th, and the team spent the morning fishing at Oxwich Point in the picturesque Gower Peninsula, before moving on to the Mumbles Head in the afternoon.

Robert Raven, Senior Estimator, said: “We caught a variety of fish such as Mackerel, Dog Fish, Plaice, Gurnard, Shad, Pouting, and some sizable Smooth Hounds, which provided great sport, but all were returned to fight another day. The day was the calmest, and all but one crew member (who shall remain nameless) managed to fight off the seasickness!  F P Hurley’s Mike Marten and Simon Luff, who both caught a Smooth Hound in the region of 8lb, were tied for the prize for the largest fish, so the award went to Cai Luff for catching the most unique species in one day”.

The team thoroughly enjoyed the outing, which provided a worthwhile opportunity for them to get to know each other outside the office. 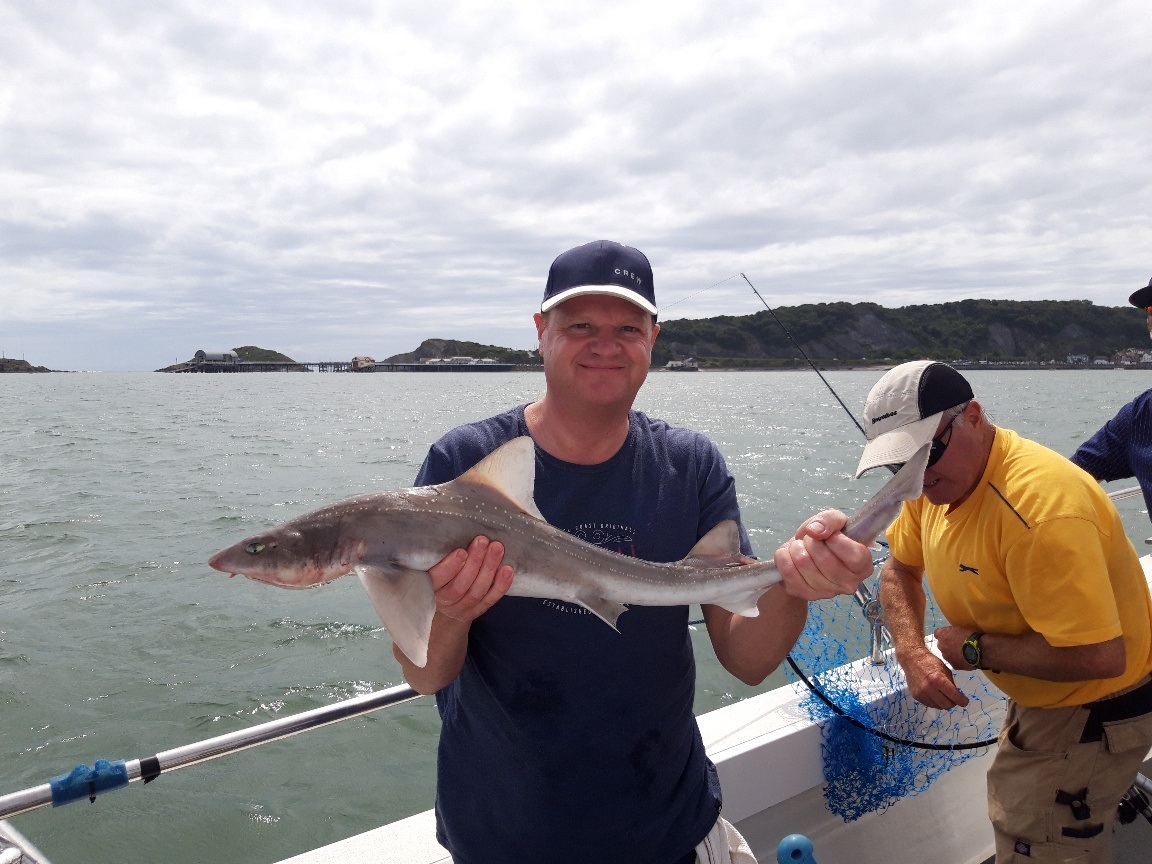 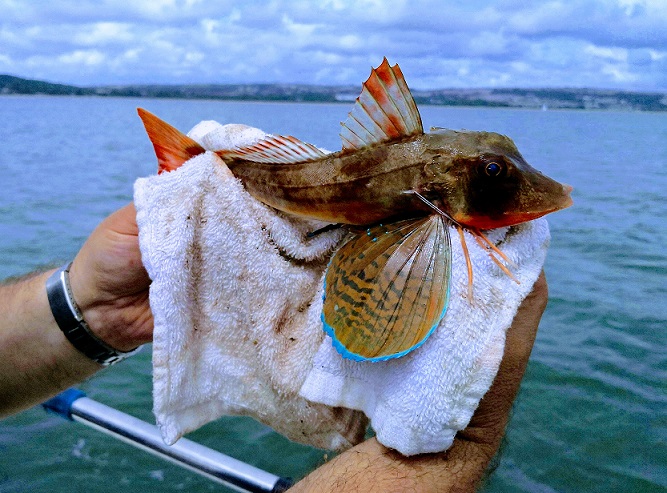 Catch of the day! 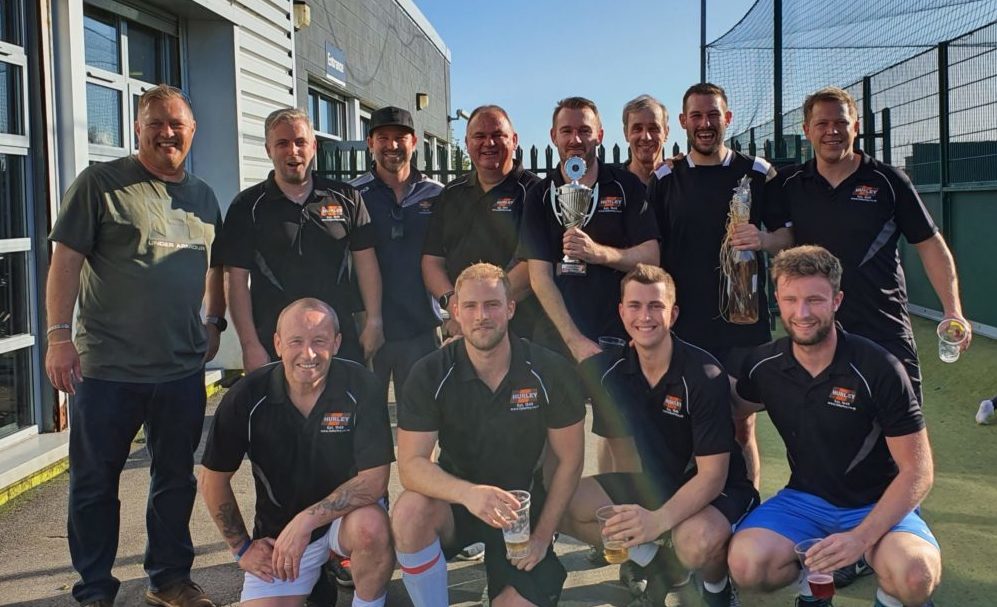 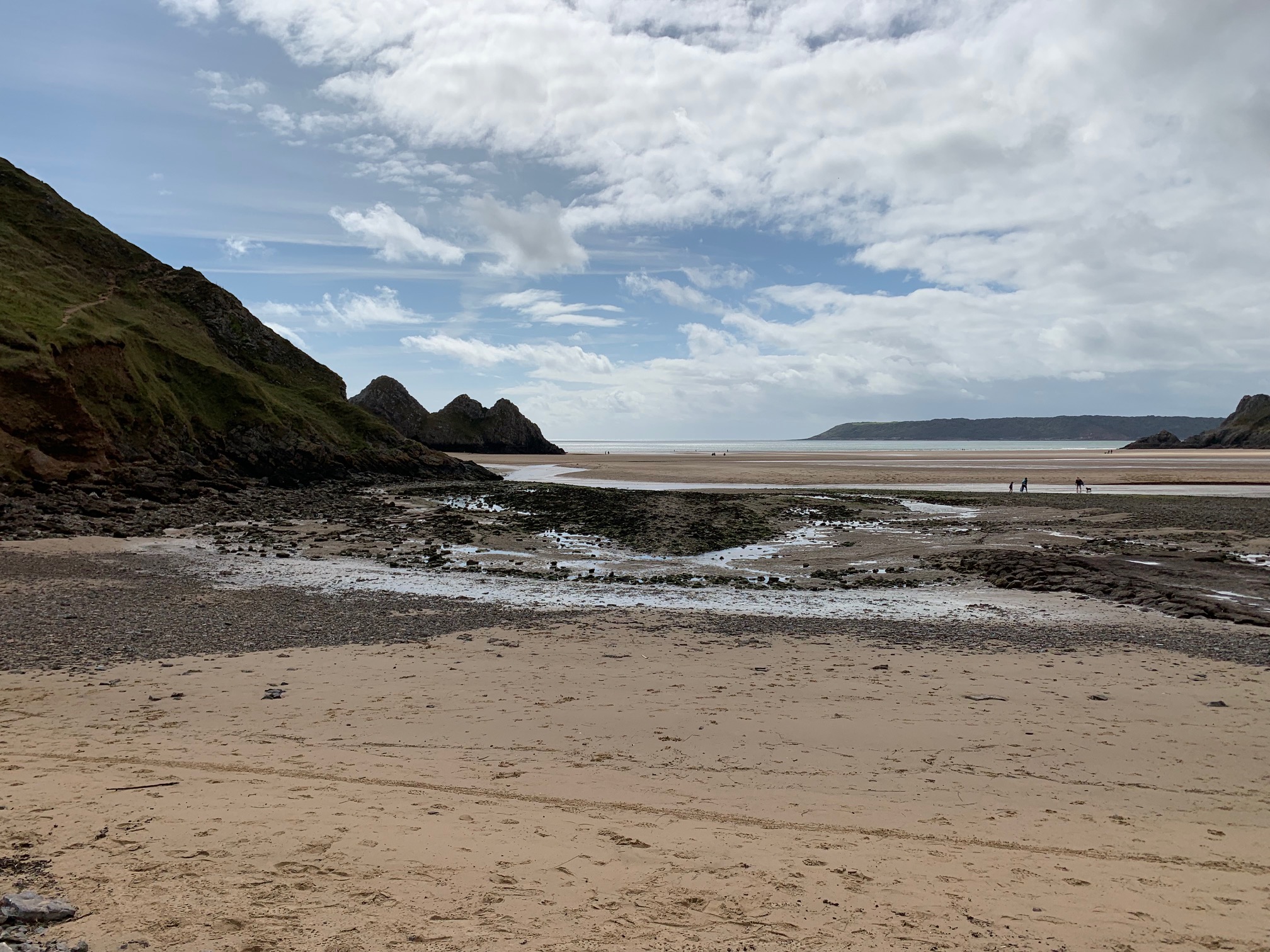 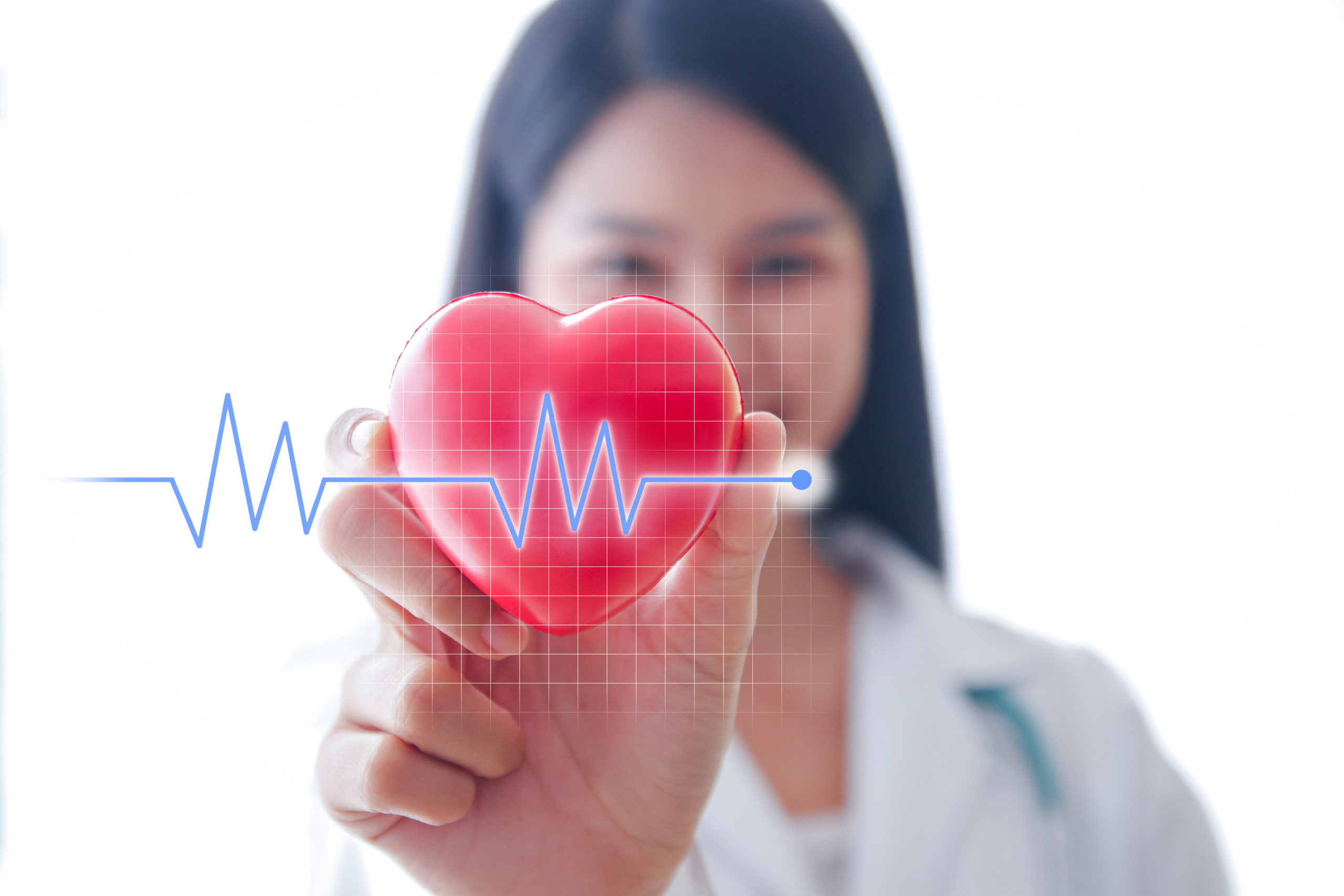 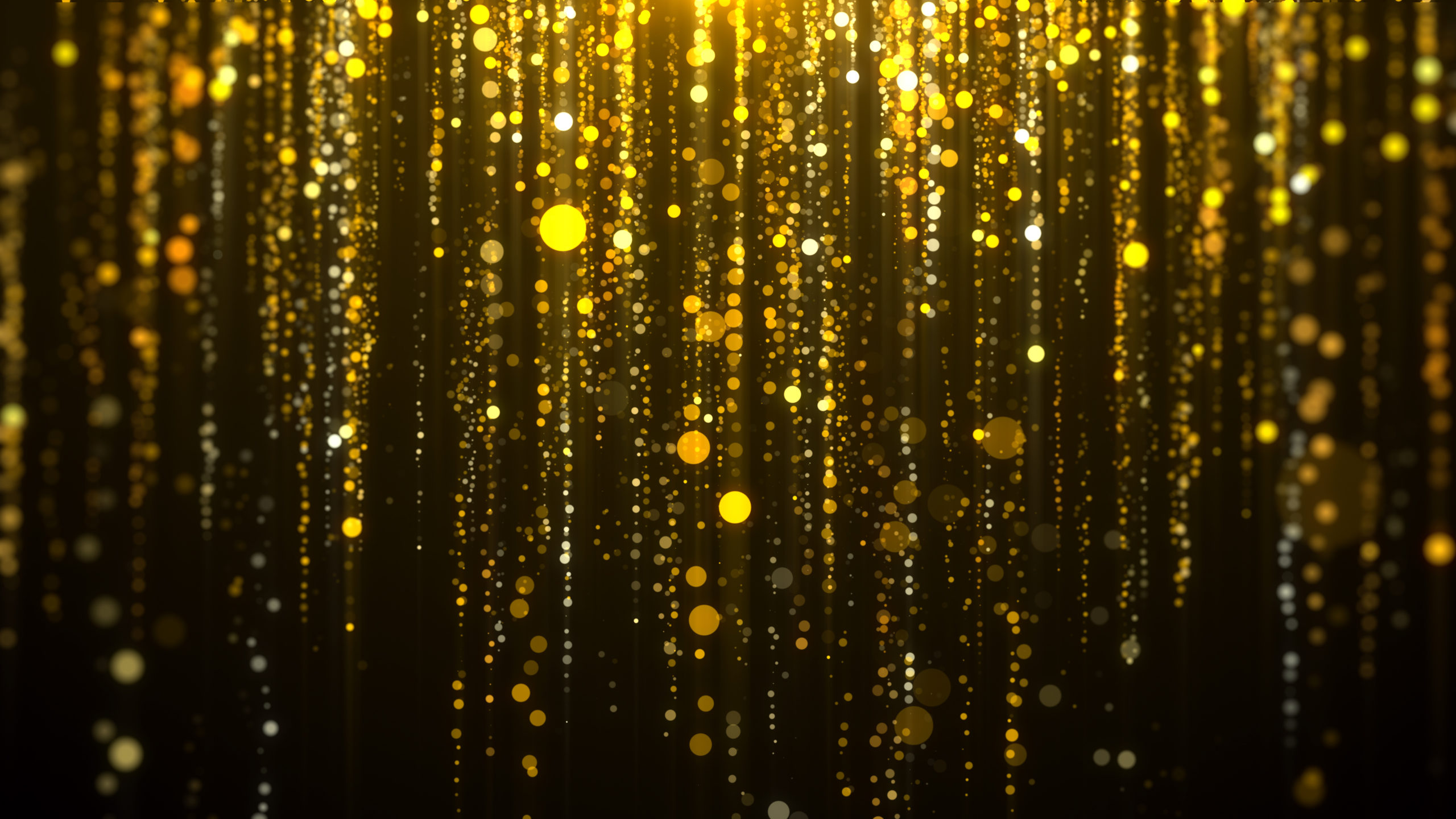 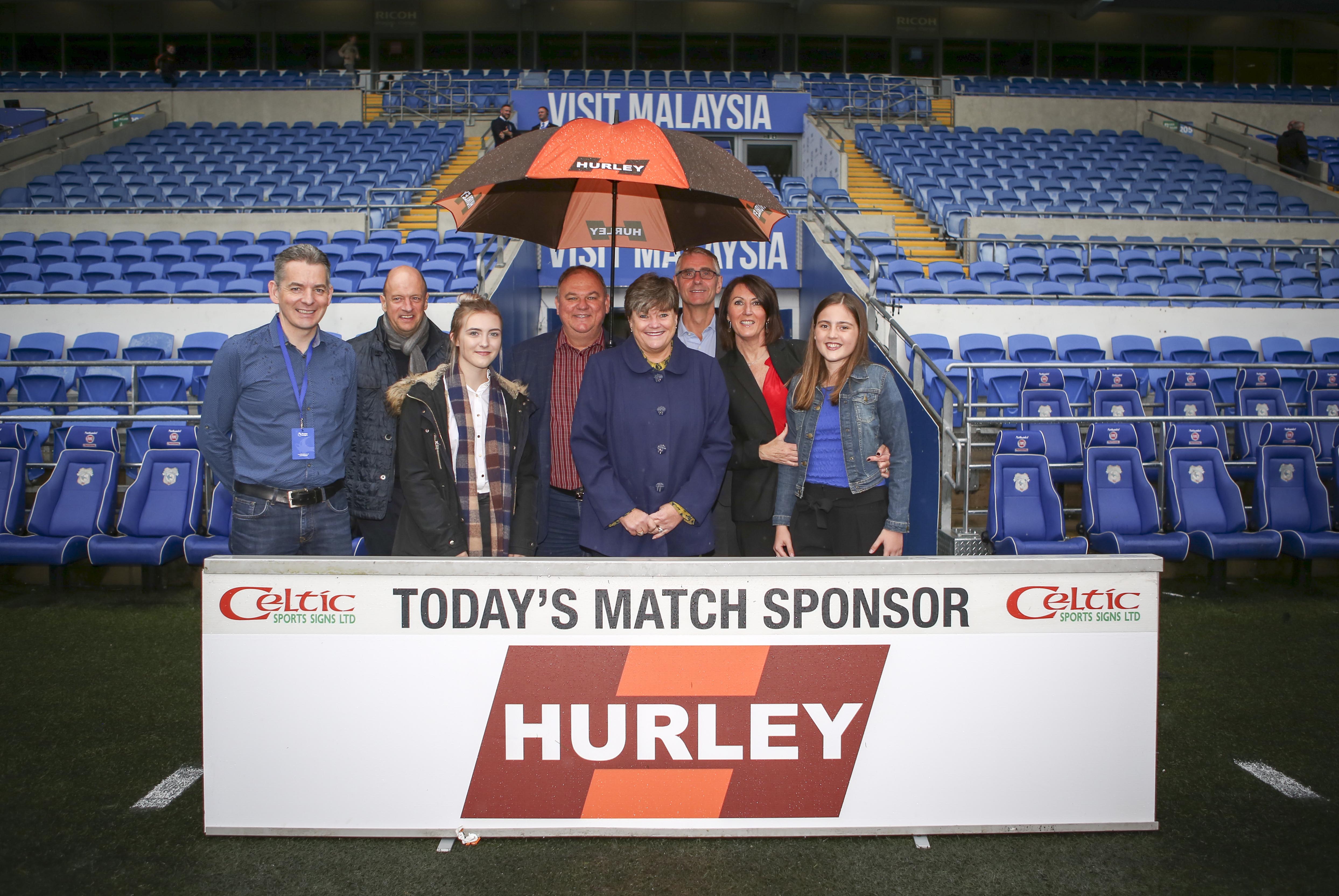